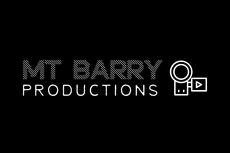 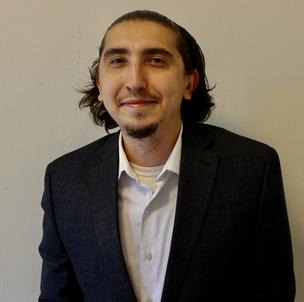 Michael T. Barry Jr. is a historian, writer, professor, and award-winning documentary filmmaker focusing on modern American cross cultural experiences. He is currently a doctoral candidate at American University in Washington, D.C and an Editor at The Activist History Review. He also teaches American History at Montgomery College and Global Studies at Bishop McNamara in Maryland.

He earned his Bachelor's in History and Africana Studies from the College of the Holy Cross and his Master's in American and Middle Eastern History from Providence College.

Barry has worked on multiple documentary film and videography projects for acclaimed artists and institutions. He has also screened his own films at historic venues like AS220 and RISD as well as hundreds of film festivals and events across the nation, where they have been named official selections and nominated for dozens of awards.

Barry has contributed written pieces to outlets like Truthout, The Activist History Review,  Black Perspectives, The Gainesville Sun, Sport in American History, The Enquirer Gazette, The Blackprint, and The Worcester Telegram & Gazette. He has also contributed photos and commentary to USA Today, The New York Times, The Washington Post, Vice, and Reuters.​

History of the United States: Colonial Times to 1865

History of the United States: 1865 to Present